Creation of usage statistics for this website by the National Fund.

Presentation of a map from Google Maps. 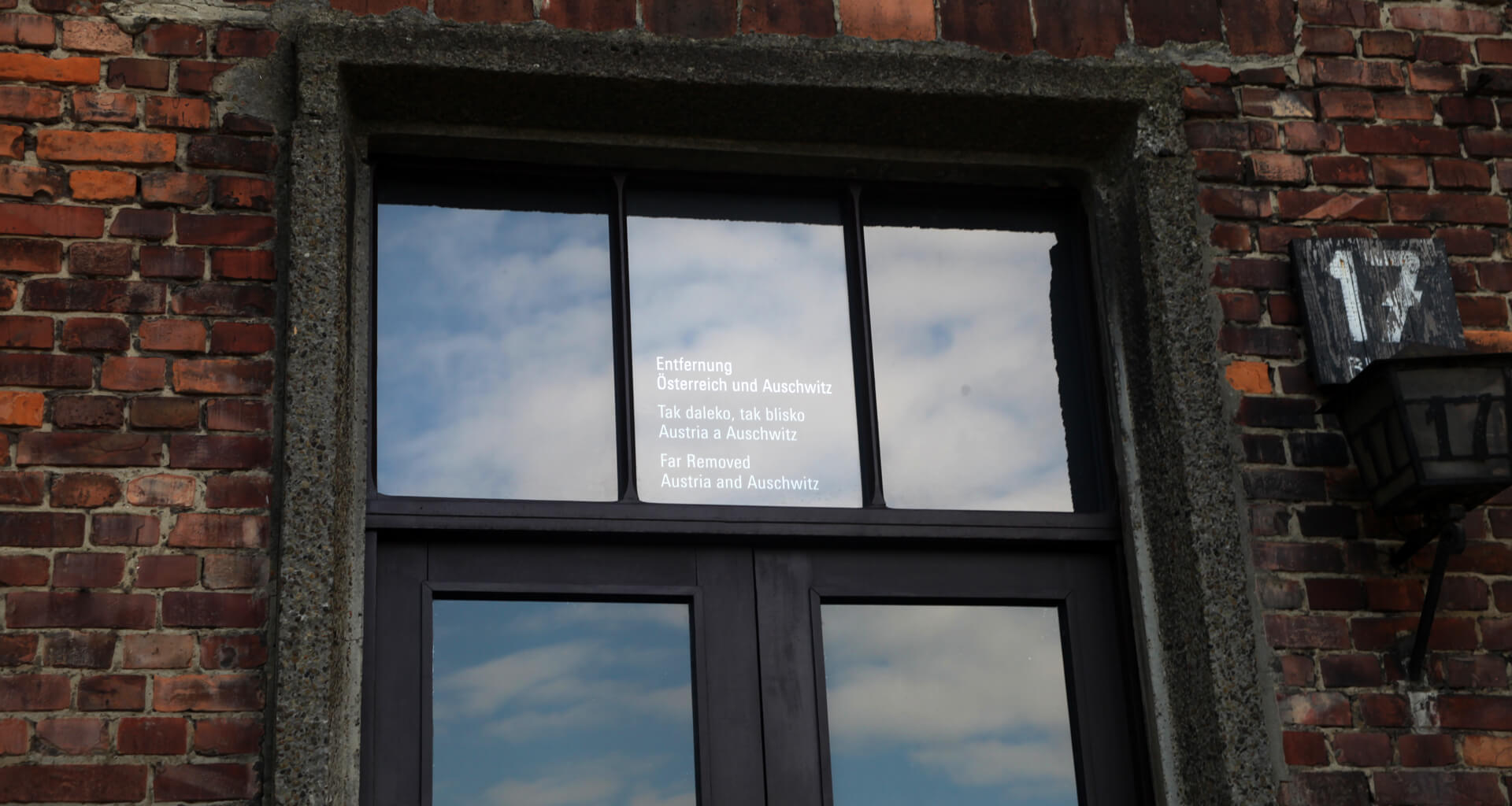 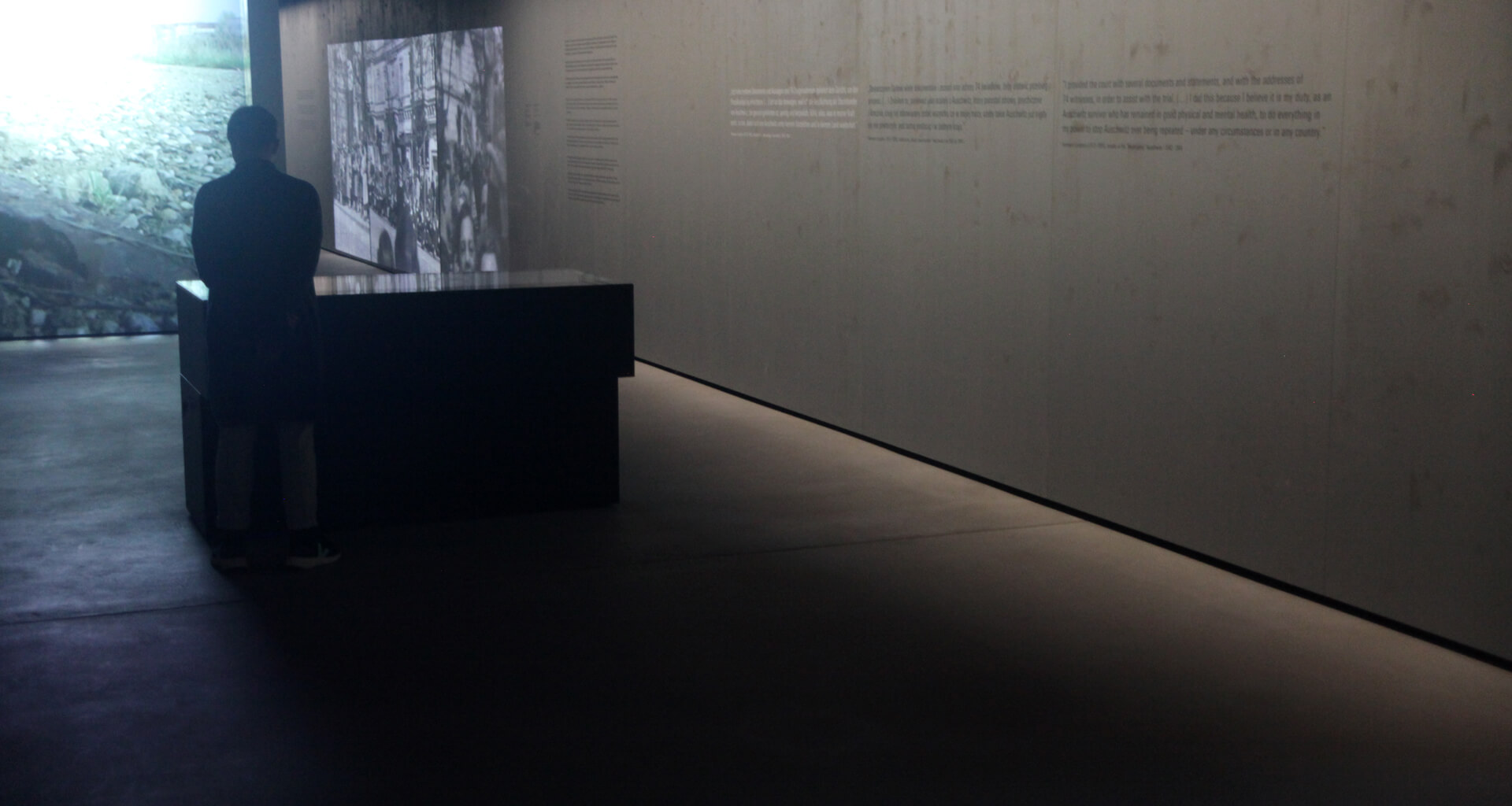 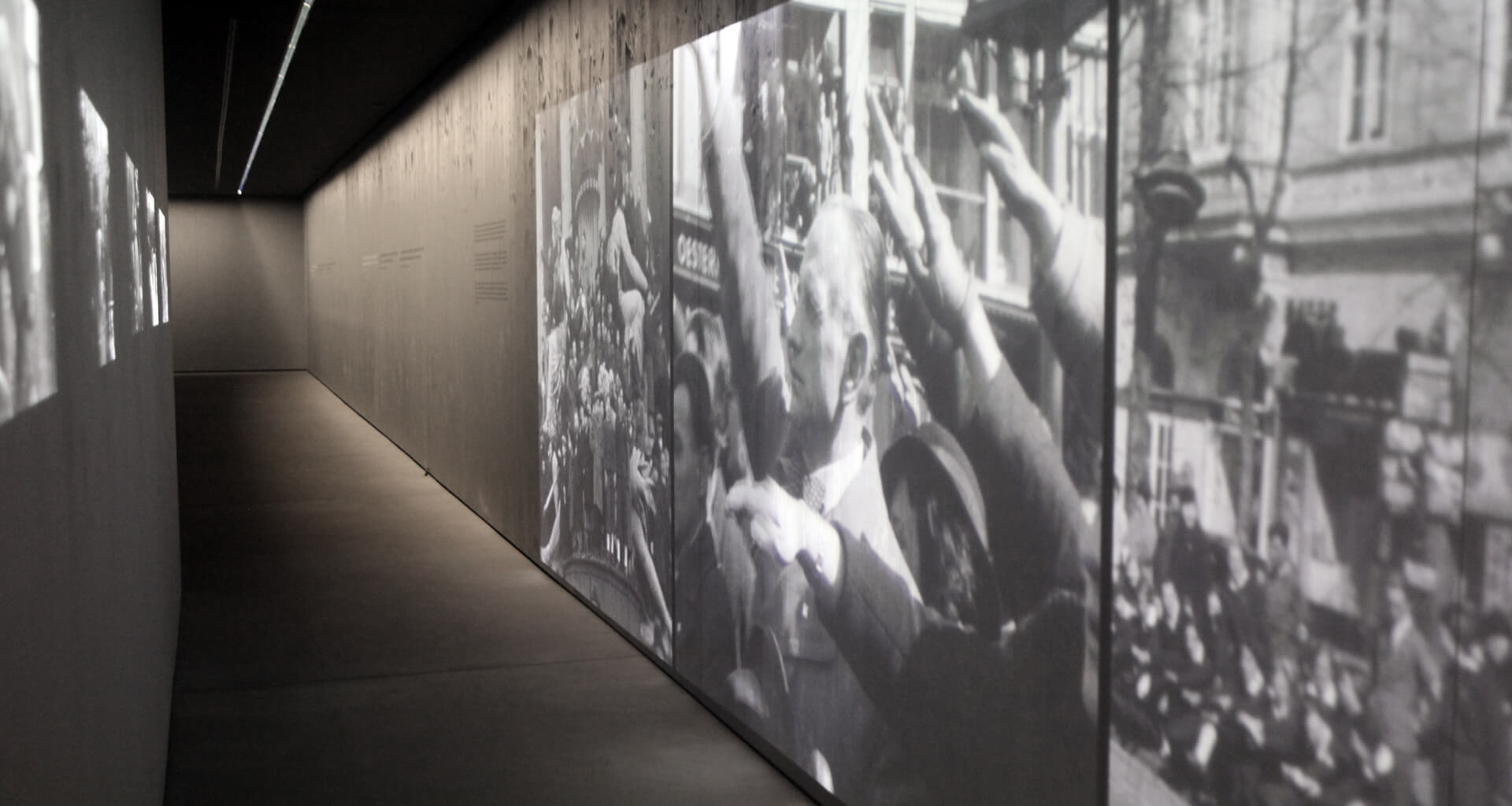 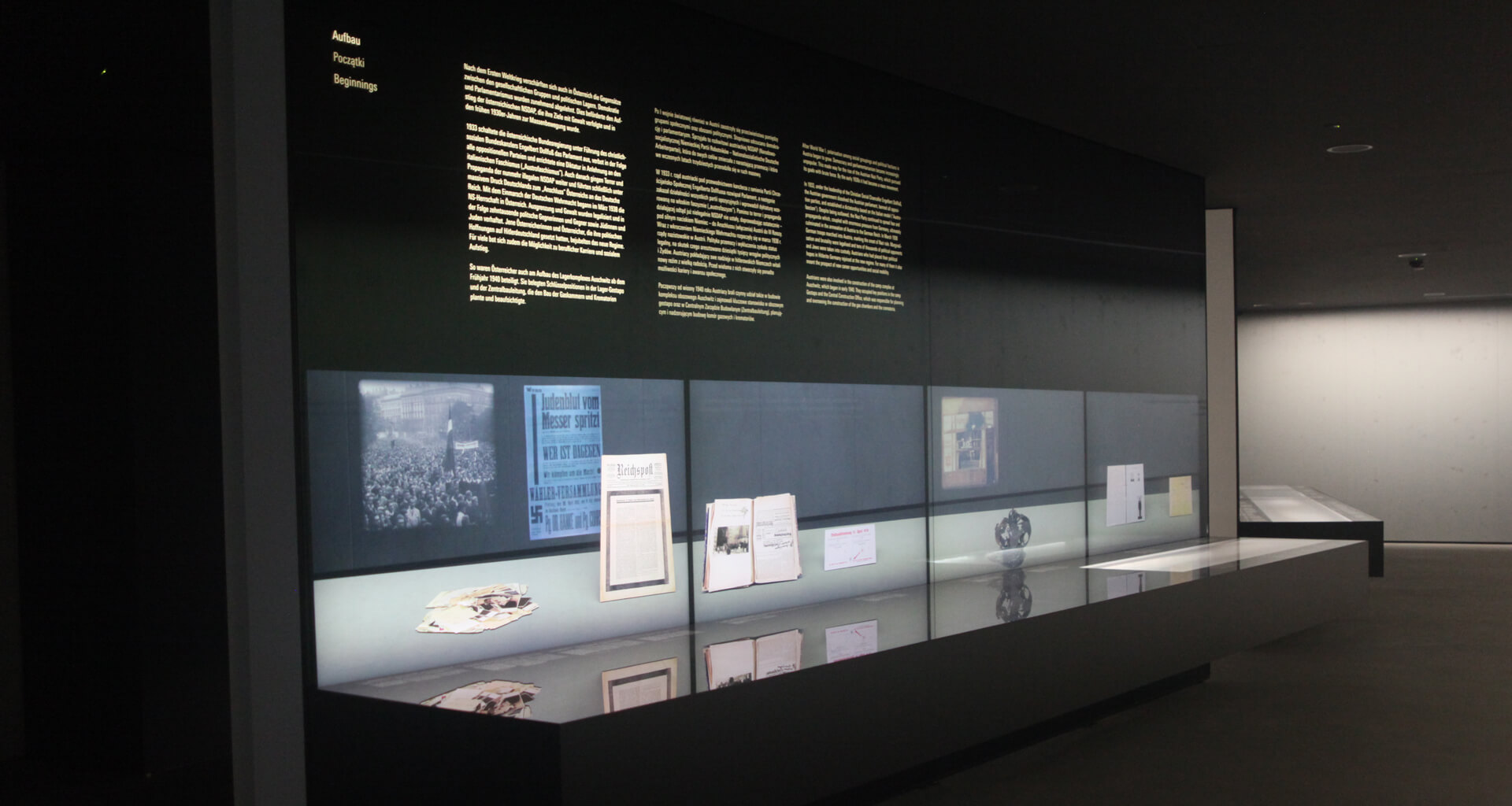 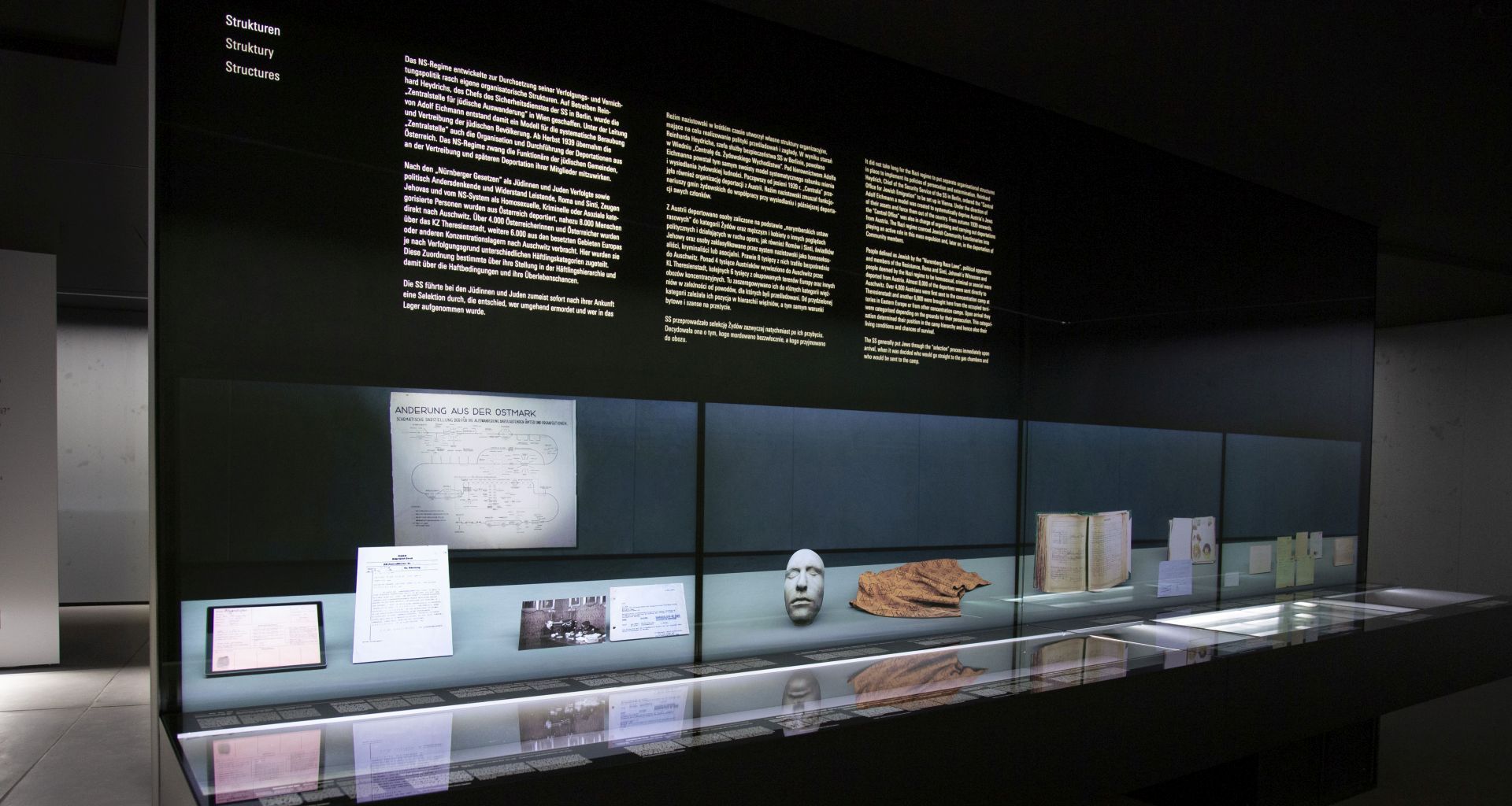 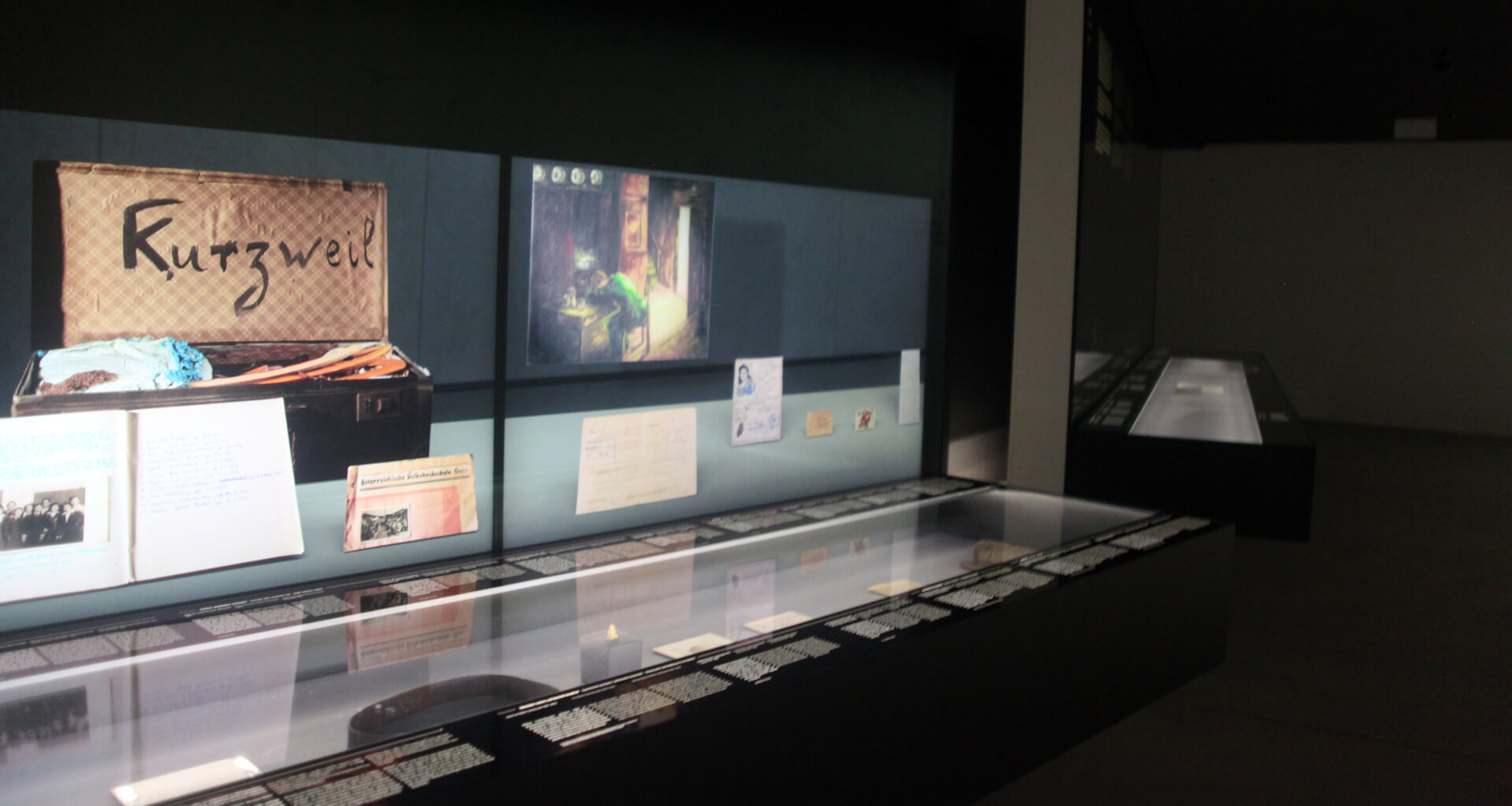 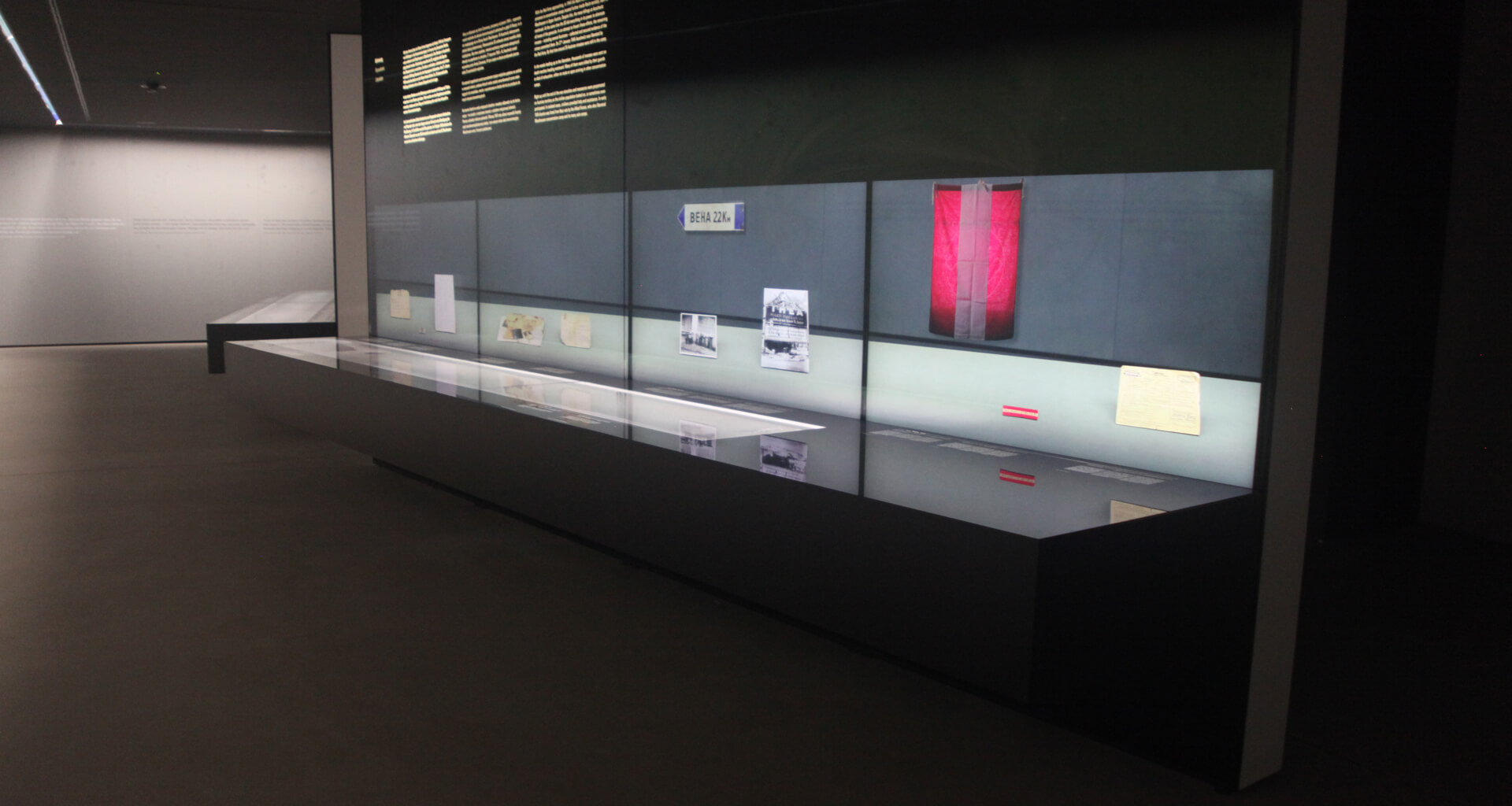 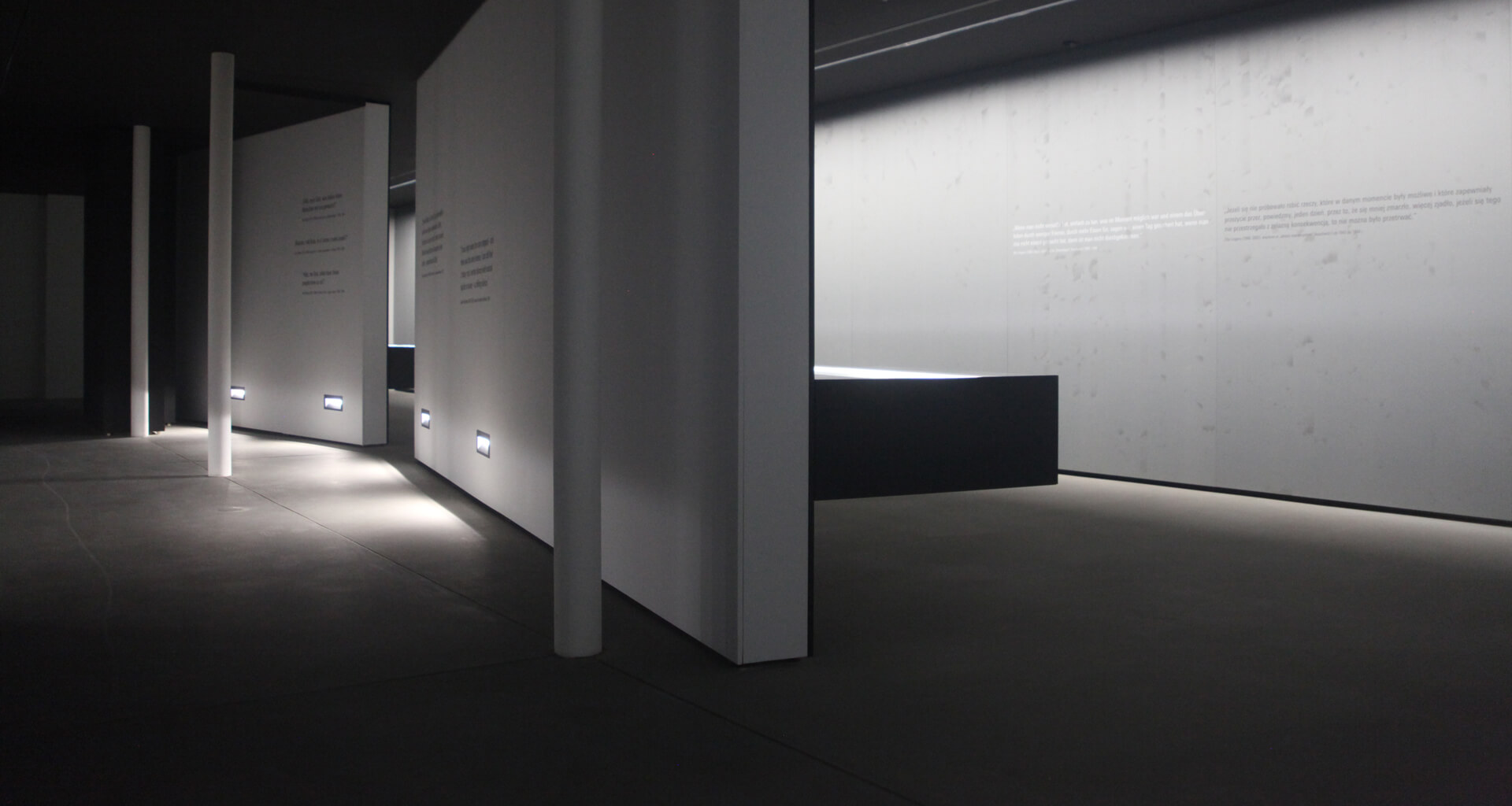 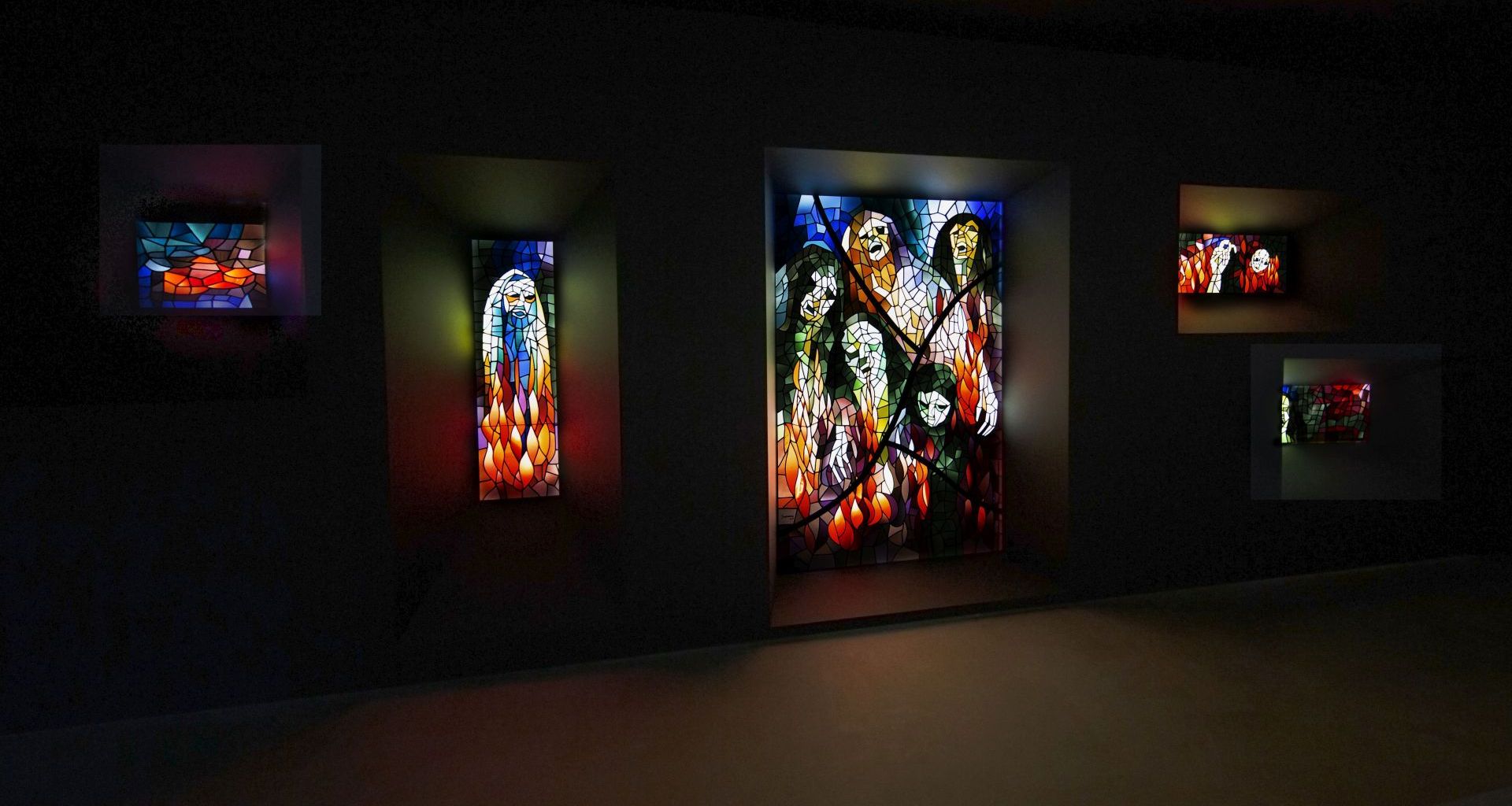 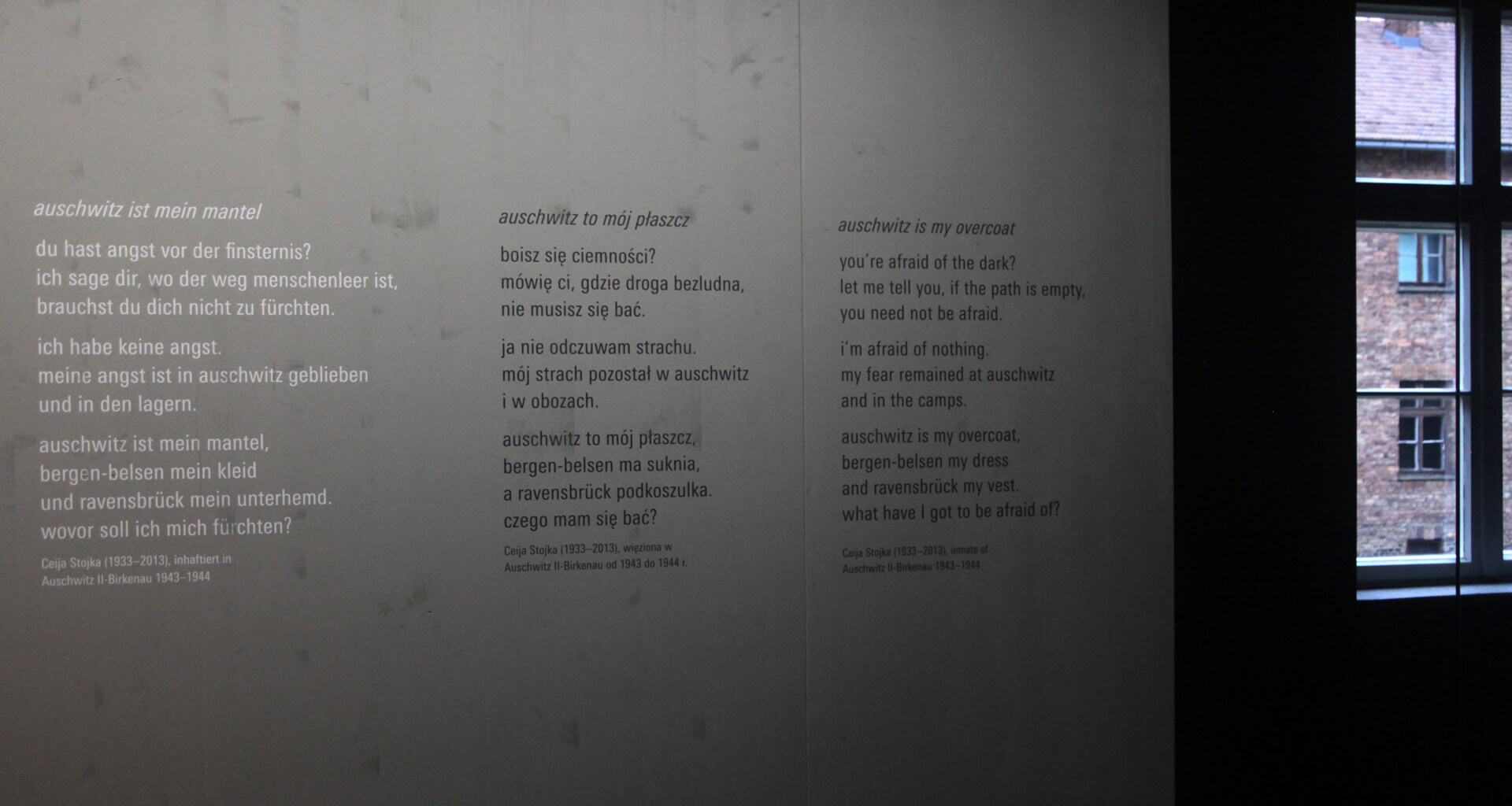 The new Austrian national exhibition, which opened on 4 October 2021, presents the history of Austria during the Nazi period, the fate of the Austrian victims at the Auschwitz-Birkenau camp complex and the involvement of Austrians as perpetrators and accessories to the crimes committed there.

In addition to the permanent exhibition about the history of the former concentration and extermination camp and present-day State Museum Auschwitz-Birkenau, the various national exhibitions portray the fates of the population of those countries from which people were deported to the Auschwitz camp complex.

The first Austrian exhibition was opened in 1978 on the ground floor of the former inmate block 17. In July 2009, the Austrian Federal Government decided to renew the exhibition and mandated the National Fund of the Republic of Austria for Victims of National Socialism to coordinate the planning and realisation of the entire project.

Material to further explore the exhibition

The people of Auschwitz: Biographies of victims and perpetrators

Tips for your visit

Learning modules for the exhibition
(available only in German)